A beautiful and unique building in the central and quiet part of the Kypseli neighborhood. The 4-story building built in the Bauhaus style in 1928 features a special inner courtyard, high ceilings, and a roof with open views.

As part of the redesign and re-planning of the building, the emphasis was placed on demand in the area for small and medium-sized apartments, while preserving the character of the building and preserving original and historical elements.

During the redesign process of the building, attention was paid to the high demand in the area for small and medium-sized apartments by young couples, students at the nearby university and foreign investors.

Over the past year, Kypseli has experienced dramatic increases in demand and selling prices. The building is sold with an up-to-date building permit, ready-made working drawings and with the option to manage the building process by the current management company.

A few words about Kipseli

A mere 100 years ago, Kypseli was nothing but picturesque countryside with vineyards and pastures, only two kilometers away from the Greek capital.

A few mansions and farmhouses existed at the time, and the area was delineated by two flowing streams. When urban development began in the 1930s, the streams were built over and the first apartment buildings were erected in the Bauhaus and Art Deco styles popular at the time.

By the 1950s, Kypseli was an exclusive upper-class neighborhood, attracting artists and the intelligentsia. Today, Kypseli is one of the city’s most multicultural neighborhoods, with about 50,000 residents.

The nearby Pedion tou Areos park is a much-needed green oasis for the district, but Kypseli’s affluent past is nowhere more visible than in the stately apartment buildings and old cafés on Fokionos Negri Street. The younger crowds have discovered St. George’s square as their new favorite hangout, and even residents from other areas are regulars here.

Kypseli is not all about urban history and ethnic grit. It’s also about the open-air markets and the feel of a small, inclusive neighborhood. It’s the 24-hour grocery stores and families in their Sunday best leaving mass. It’s the whirring of the trolleys going up and down Kypseli Street and crowds chatting outside the many theatres on Kefallinias Street.

It’s the names of forgotten poets and actors written on plaques outside old apartment buildings. It’s the rows of ornate mansions and pre-modern townhouses on Drosopoulou Street. It’s the alteration from the hubbub to silence as you walk from one street to the next, and the constant feeling that, not far from the grandest Athenian monuments and the gravitas of ancient Greek history, the city’s past meets the present in a different way: quiet, undramatic, unannounced and very, very human. 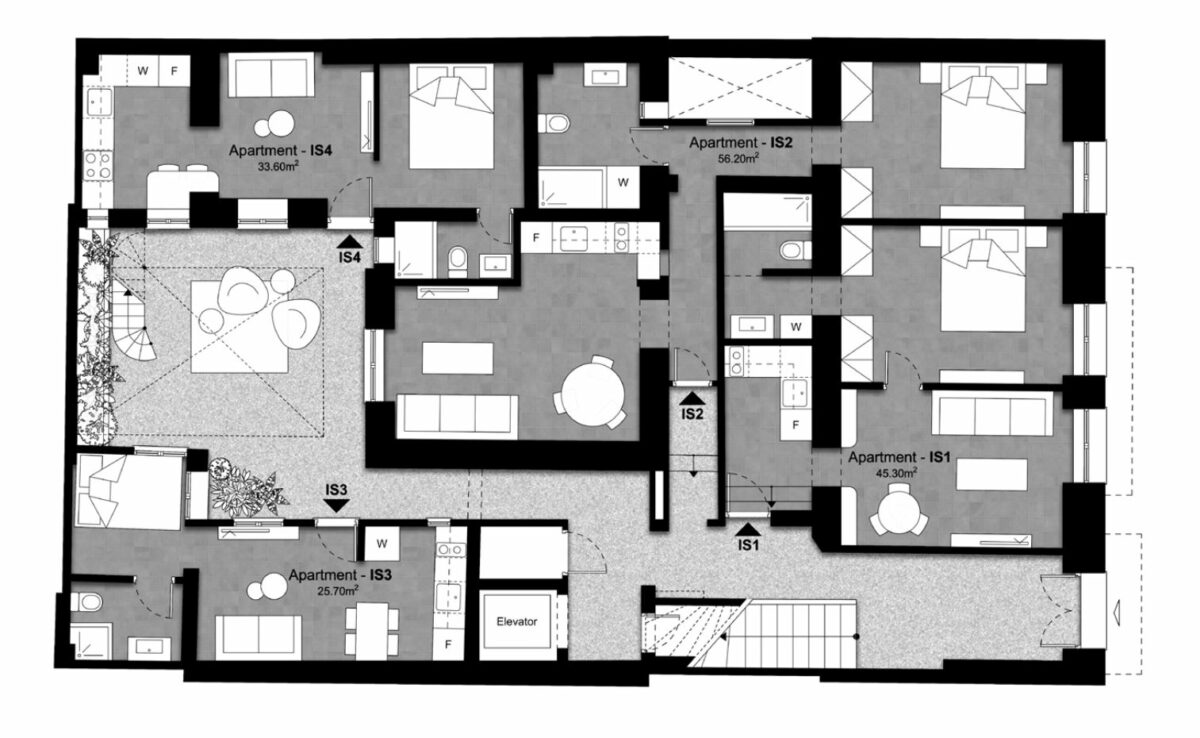 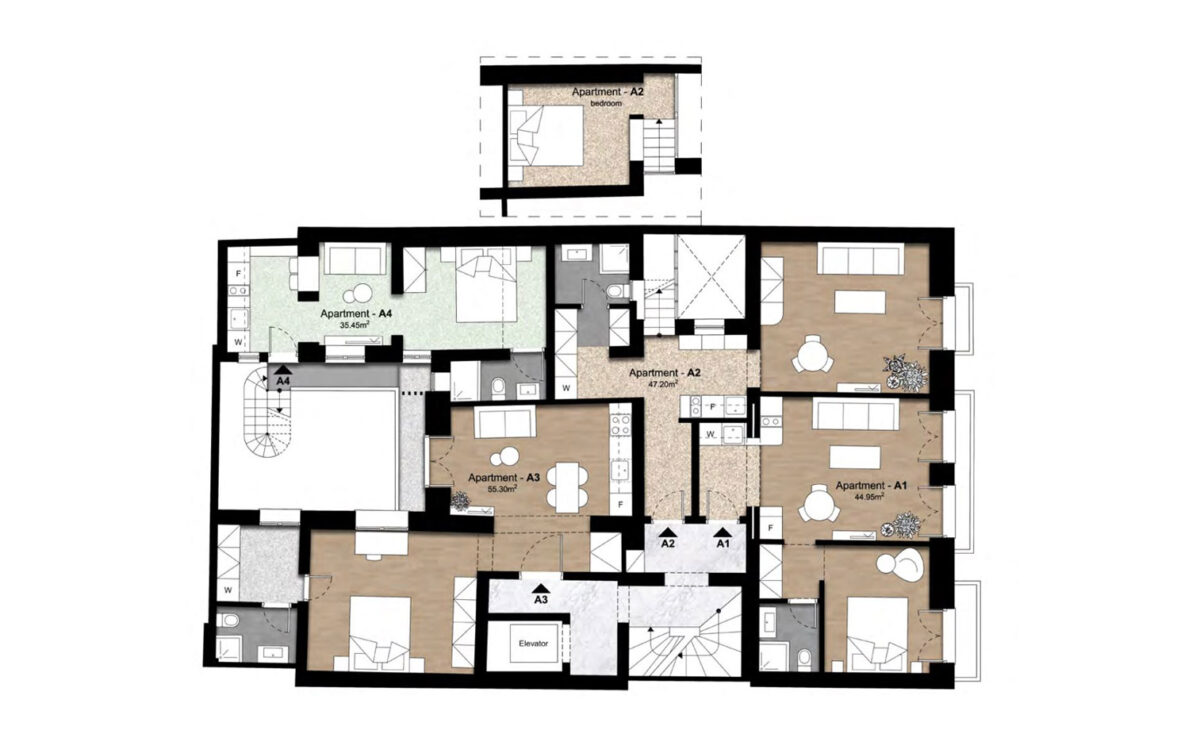 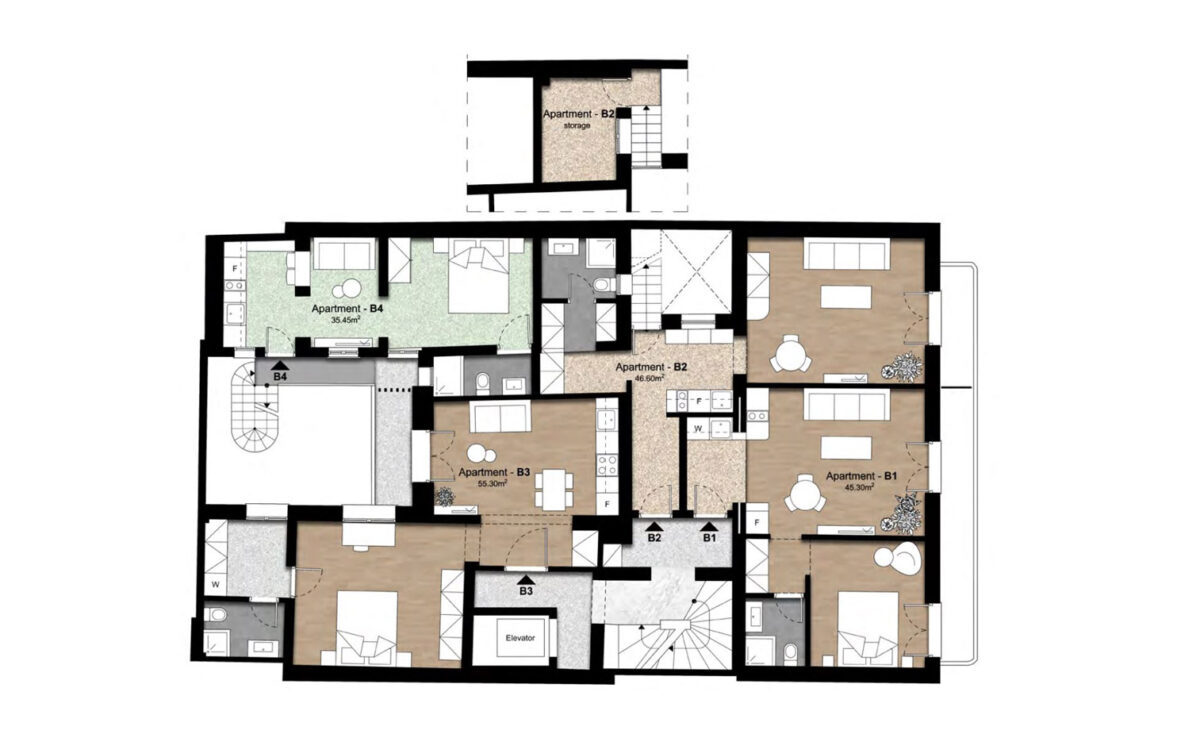 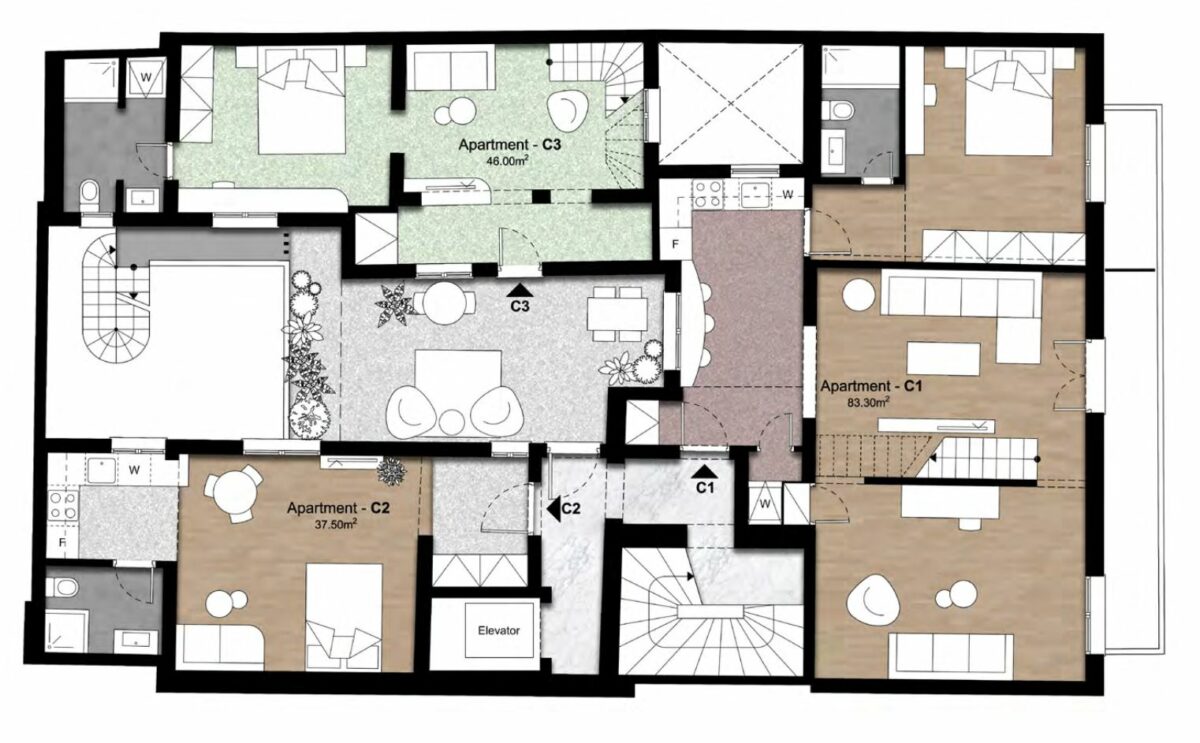