Inspired by the modern way of life looking for balance between intensity and relaxation, The Lycabettus Project is a modern residential project with special and innovative aesthetics both private and in public areas.

The Lycabettus Project offers its residents an elegant and time-controlled environment. The character of the area, the project and the ease of connection with multiple points of interest make the resident to feel close to the pulse of the city, while at the same time enjoying quality suburban life.

As part of the redesign and re-planning of the building, the modern architecture of urban centers creates residential projects that are harmoniously connected with the external environment and offer aesthetically beautiful and functional spaces in which residents enjoy absolute privacy and the feeling that they belong to a community.

A few words about Neapoli

Neapoli is a neighborhood of Athens It is located on the northern slope of Mount Lycabettus.

The Mount Lycabettus is a Cretaceous limestone hill in Athens at 300 meters (908 feet) above sea level. Pine trees cover its base, and at its two peaks are the 19th century Chapel of St George, a theatre, and a restaurant.

The hill is a tourist destination and can be ascended by the Lycabettus Funicular, a funicular railway which climbs the hill from a lower terminus at Kolonaki.

Neapoli means ‘new city’. The name originally comes from the fact that it was a new area of Athens built during the decades when the city was starting to become urbanized.

The area is well known for book publishing and some of the oldest bookstores of Athens are found there. 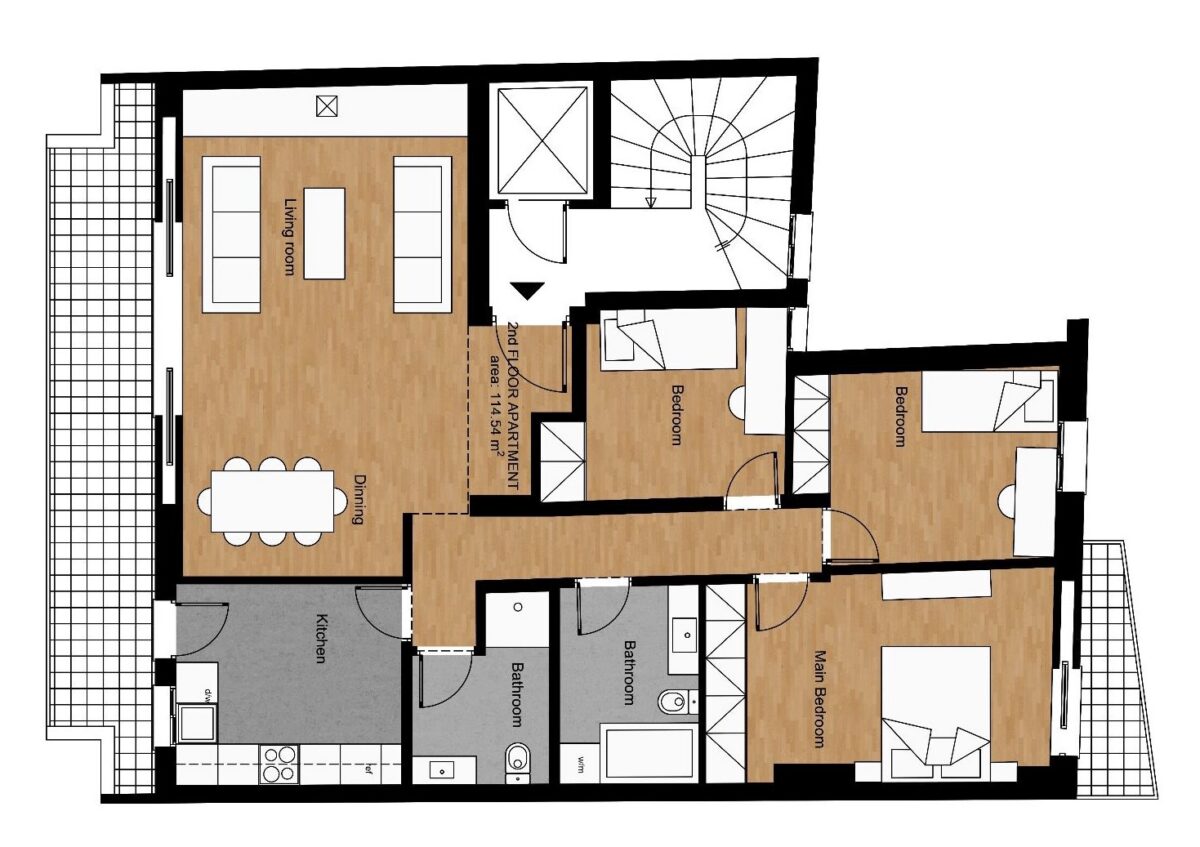 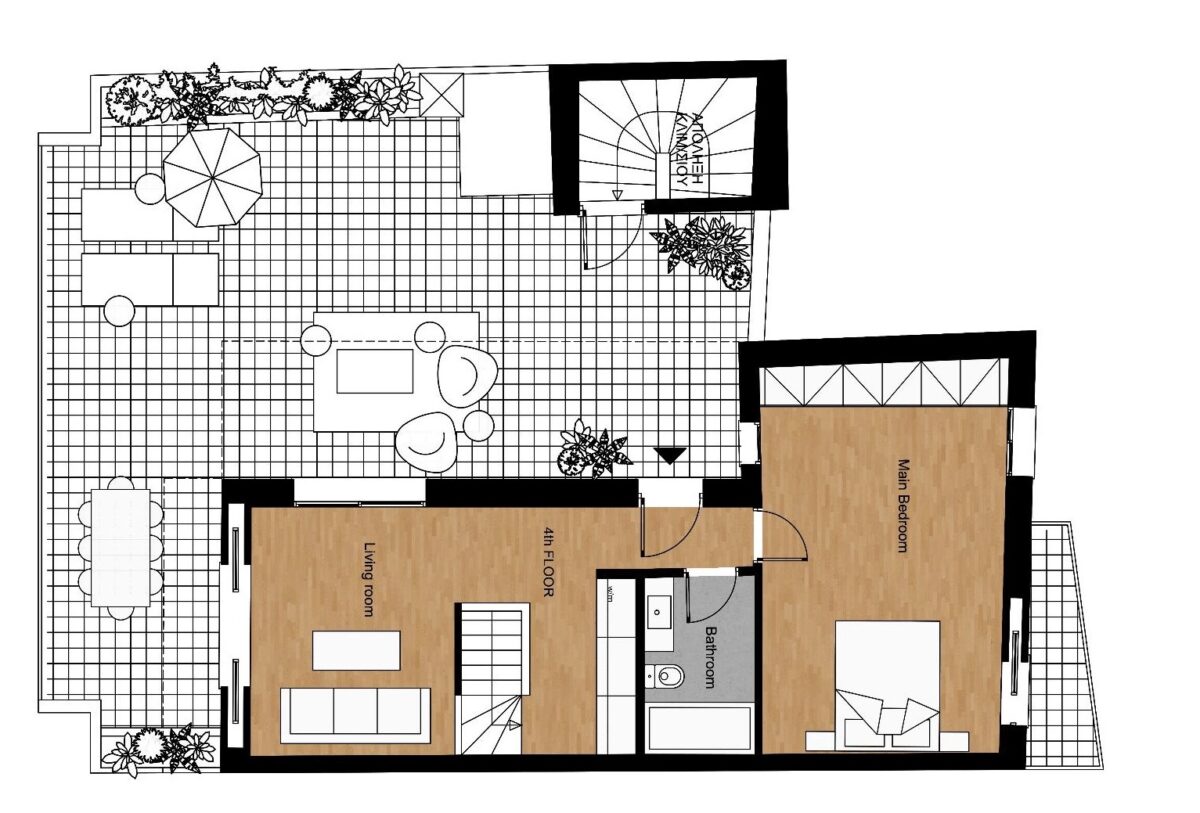